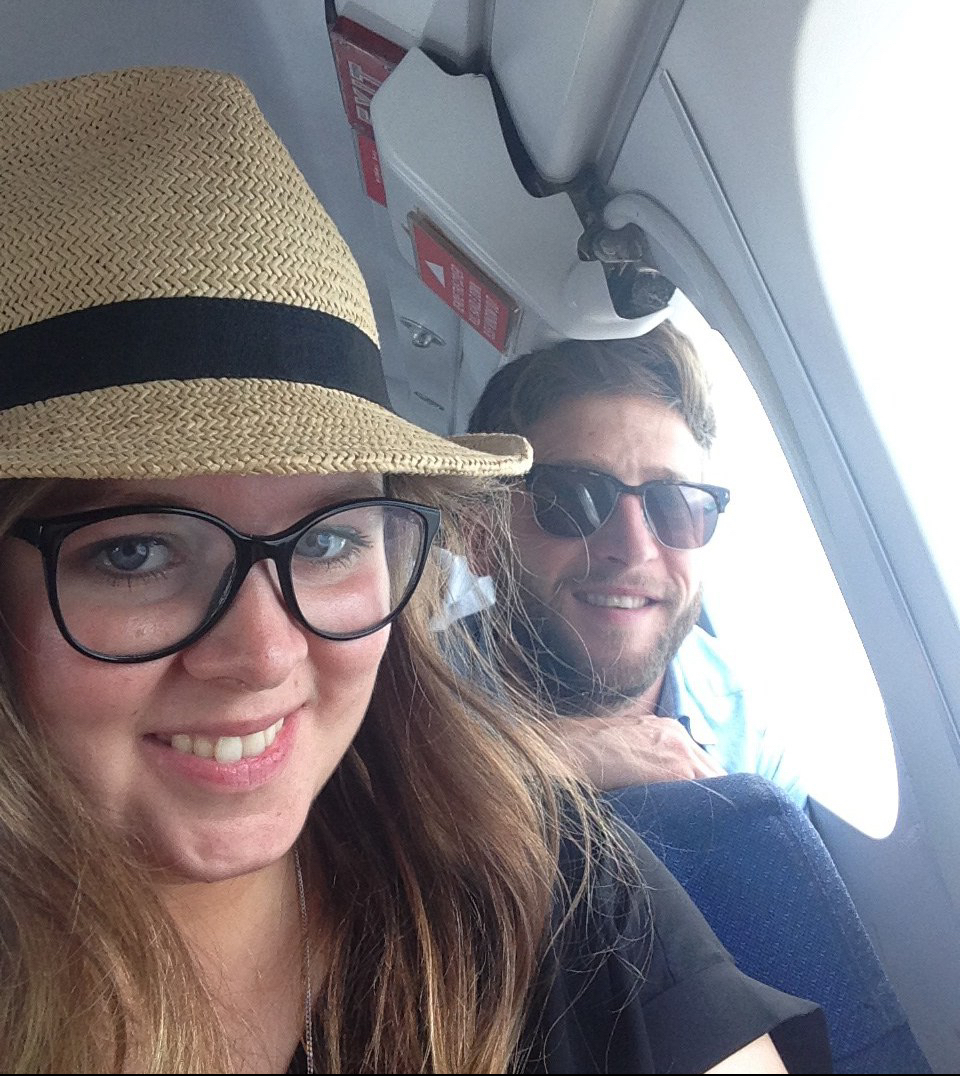 I’m Emily. Ems to most,  M or Buggy to my husband and loolies to my Mum & Dad.

30. Wife to Timmy. 2 sisters Georgina and Harriet, 1 brother Oliver, 1 golden retriever Twiggy (named after the model, because she had long legs as a puppy)… and a partridge in a pear tree.

Currently renovating our Georgian home in Hambrook, South Gloucestershire which is on the northern fringe of Bristol.

Having always been creative, over the last 10 years my career (which isn’t creative at all) has taken a priority. Whilst renovating our cottage in Frenchay Village over the last 5 years and then more recently when planning for our September Wedding in 2015, this reignited my passion for interiors, design, DIY, making, flowers and sewing.

Since our Wedding Timmy and I have been desperately trying, so far unsuccessfully, to conceive our first baby… over the last 23 months we have been patiently waiting month after month and unfortunately as yet had no luck… we have had initial tests which have stated that there isn’t anything immediately wrong (“unexplained infertility”), however, we have just been referred to a fertility specialist and are awaiting our first appointment… It has been a very emotional, trying time and at first, I kept a lot of my feelings to myself because it was hard and embarrassing… not to mention there was a time I couldn’t physically discuss it without becoming an emotional wreck.

That’s when I turned to Instagram; I took comfort (it’s like therapy!!) being able to write down in words what I was feeling and at the same time finding that there was a whole underworld, community of others who were experiencing similar issues and also struggling on their own individual journeys in whatever form they may be… baby loss, IVF, age, PCSOs, endometriosis, I could go on… what I’ve realised is that life isn’t perfect, despite what some of those insta accounts may depict, behind the tiles everyone’s got their own stuff going on.

From Instagram I found blogging, it seemed the natural progression given that is just another platform to write more stuff down… right?  This blog will reflect on some of our past projects whilst hopefully documenting some of the new ones… stay tuned! Approximately 5 years ago, nearly to the day, me and the love of my life Timmy (then boyfriend, now husband), bought our first house together. A charming terraced cottage overlooking a beautiful common in Frenchy Village, Bristol.

We had been house hunting for a while, in my case scrolling through the never-ending lists on Rightmove or in Tim’s case trawling through the property pages of various papers/magazines. We had been deliberating over that usual conundrum about whether to purchase a modest 1 bedroom flat in the much desired Clifton Village (centre of Bristol, beautiful Georgian architecture, independent bespoke shops, cafes, restaurants, bars… very cosmopolitan) or to venture further out into the quieter suburb where we might, just might, be able to afford a house with two bedrooms and a garden.

I was and had been for the previous year, in full nesting mode! I was ready to get engaged, married, settle down and start a family. So the flat idea just wouldn’t do! We went and viewed a house in Westbury Village which is a stone throw from my parent’s house and I fell in LOVE, with a 2 bedroom terrace cottage, which was on the market for £270,000, the agent (in usual agent style) advised that as they wanted a quick sale we could probably get it for around £235,000 (it was 2012 and a very different market). Great I thought this is it… this is the one!

After a week of speaking with Timmy and the dreaded mortgage advisor, I realised how wrong I was… at this price, it was completely out of reach and so back to the drawing board, I mean Rightmove.

A couple of weeks later, Timmy came to me and said “I’ve found a house which I think you may like. It’s slightly further out, but I want you to come and see it with me.” off we went to Frenchy Village, which was in North Bristol,  I knew the area loosely as I had gone to school on this side of Bristol and had various school friends which lived in and around the area. We pulled up went inside and once again I fell in LOVE… “this is the one!” (yes I know I said that before… but this really was.)

4 months later we had purchased this gorgeous little cottage. We had mortgaged up to our eyeballs, but we had plans and were excited about how we were going to transform this into our first home.

Whilst it was completely liveable, it wasn’t particularly our style, however, for the moment I just relished in the thought that this was now ours and ours to make our own. 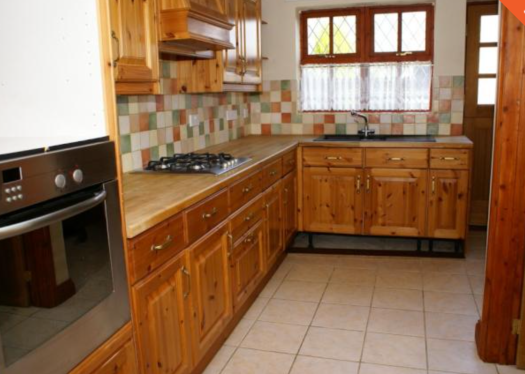 Downstairs – Bathroom (off the Kitchen) 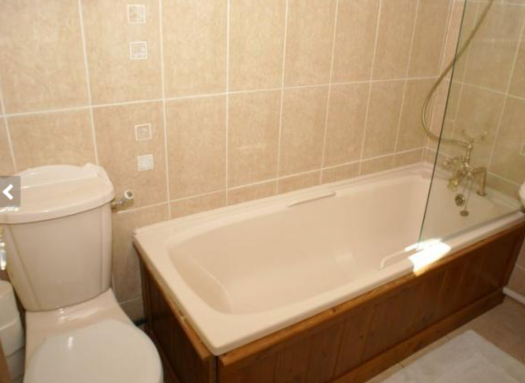 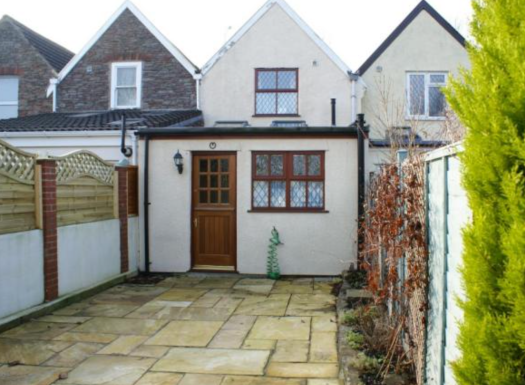 Stay tuned for the transformation posts!! 🙂